How zinfandel left behind its ’80s blush party image and found a discerning, red-wine-loving crowd 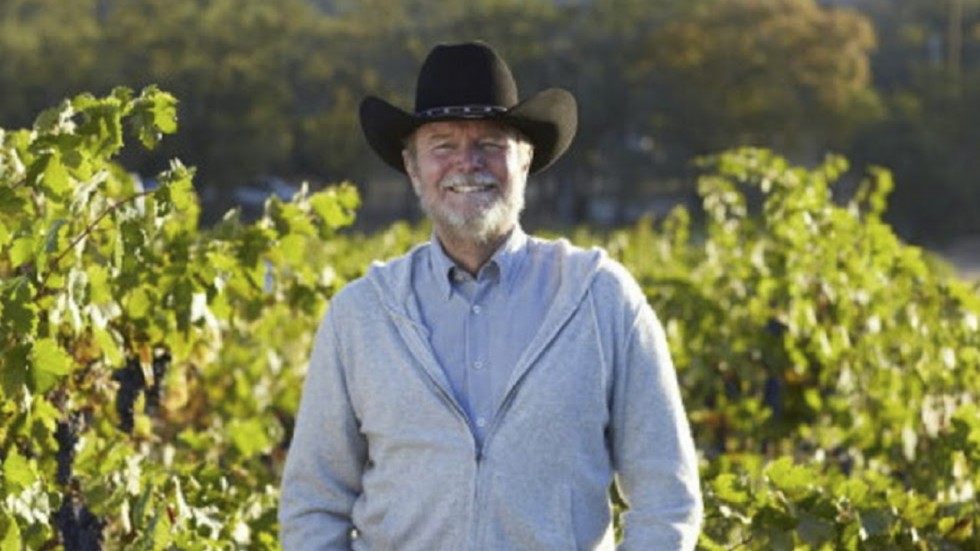 Originally from Croatia, zinfandel was hugely popular with wine-by-the glass drinkers. A new generation of growers are creating harmonious single-vineyard reds with elegant profiles in a bid to improve the grape’s reputation

Zinfandel might have once been considered a bit of a one-trick pony, paraded around in pink as a white zinfandel blush. And while that style appeals to one segment of Hong Kong’s wine scene – the fun-loving, wine-by-the-glass crowd – there are also more serious zinfandels worth considering.

Up until the late 1980s, the popular sweet blush style marketed as “white zinfandel” swallowed up the bulk of California’s zin production. Sold in five-litre casks with handy plastic spouts, white zinfandel’s commercial success resulted in a serious loss of cachet. But red zinfandel bounced back, making a return to fashion in the 1990s.

The ancient grape, introduced to the US from Croatia’s Dalmatian coast, has prospered in California’s volcanic loam since the gold rush. No other variety has made itself so at home there.

Capable of shouldering alcohol levels that reach into the mid-teens, the grape was a hot topic at the California Wines Summit in May where Leslie Sbrocco, award-winning author, speaker and television host, moderated a seminar attended by wine media and professionals.

“Zinfandel has survived where other varieties have not,” said “King of Zin” Joel Peterson, a founder of Ravenswood Winery. He was referring to the California frost that killed every variety except zinfandel in the late 19th century, and the US government’s policy of prohibition, from which zin emerged virtually unscathed due to its popularity with home winemakers and bootleggers.

Zinfandel’s prestige has spiked recently, driven by a generation of winemakers who specialise in low-production, single-vineyard wines.

Joe Shebl from Fiddletown Cellars and Renwood Winery shoots for balanced, harmonious wines with as little intervention as possible. “We’re not smashing the wine over the head with oak,” he said, explaining his preference for fermenting in French over American oak.

Serious zinfandel winemakers recognise that proportion is the key to quality, and they are adapting vineyard practices. Tegan Passalacqua, director of winemaking at Turley Wine Cellars, advocates organic treatments and light-touch techniques, where vines are grown bush-like, without a trellis. He supports dry-farming over irrigation to help concentrate the fruit.

In the finest examples, zinfandel’s richness is delicately balanced with refreshing acids contributed by underripe grapes. Zinfandel grape clusters ripen quickly but unevenly, so care and attention are needed in the vineyard to develop an elegant profile. Tartness is critical for balance and proportion.

A relatively new entrant to Hong Kong’s wine scene, zinfandel has a loyal – largely US-centric – following and it is gaining greater acceptance, Fifi Kirstein, managing partner at Golden Gate Wine Company, notes. “Zinfandel is a fun wine to drink, perfect for by-the-glass. It is light enough to drink alone, but complex enough to enjoy with food.”

The medium-bodied, claret style resonates most with Hongkongers, Kirstein reports. “Cline [Cellars] zinfandel is popular, but Buehler [Vineyards] is my go-to bottle to convert people into fans,” she says. “In the past, few people drank zinfandel because most weren’t familiar with the grape, or because of the misconception it is only a sweet rosé wine, but lately we are seeing more experimentation with red zinfandel.”

Sichuan food such as spicy duckbill sturgeon is a good match for zinfandel. Photo: Edmond So

“There is a crowd for pink zinfandel, more often than not females who bring a bottle into our restaurants.” In contrast, red zinfandel drinkers usually have an “academic” interest in the wine that’s acquired via wine courses or masterclasses, she asserts.

Interest in California wine in general is surging, the result of a more welcoming attitude to non-French wines. Hong Kong imported US$99 million worth of California wine in 2016, making it the US’ third strongest export market behind Europe and Canada, reports the California Wine Institute (CWI). But Fung believes more effort is required to support different varieties.

“Full-bodied, claret-style zinfandels could work well if there was more communication and education outside wine courses to enhance its visibility in the market. Imagine serious zinfandel wineries hosting wine dinners at the same frequency as that of Bordeaux chateaux,” she says.

Stylistically, there is a zinfandel for everyone. Characterised by lush textures and robust, spicy, fruit-forward flavours, zinfandel can be made into elegant, age-worthy wines that showcase the best of California’s soil and sunshine. 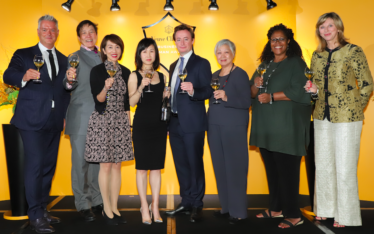 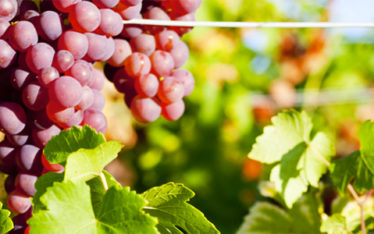 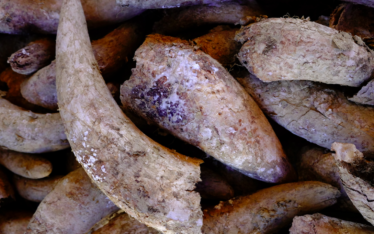