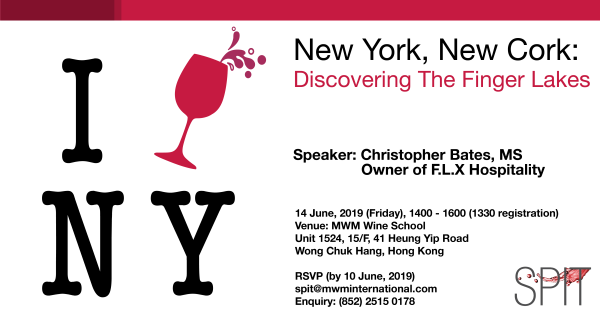 We all know the state of New York boasts one of the most vibrant cities in the world, but did you know that it’s also the third largest wine

producer in the United States? Due to its geographical latitude (in line with some of Europe’s finest grape growing regions and often compared

to German wine regions along the Rhine river), its cool climate and deep soils, Finger Lakes features 103+ wineries and is emerging as an

Christopher Bates will join us to discuss the latest wine trends emerging from New York and, most importantly, the potential growth of New 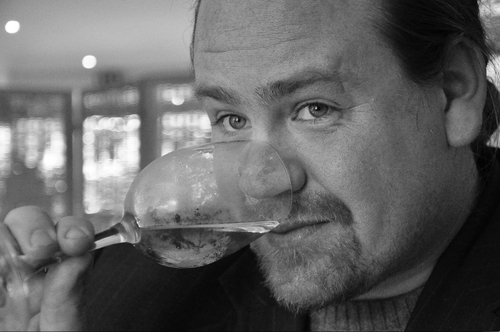 Christopher Bates MS has spent over 15 years in all aspects of the hospitality industry. Christopher and his wife Isabel own and operate F.L.X. Hospitality & F.L.X. Winery.

Christopher and his wife Isabel have settled in the Finger Lakes region of New York with the intention to be a part of the growing hospitality industry. Christopher is an active member of the sommelier community and continues to educate as a lecturer at The International Culinary Center, and with the Court of Master Sommeliers.