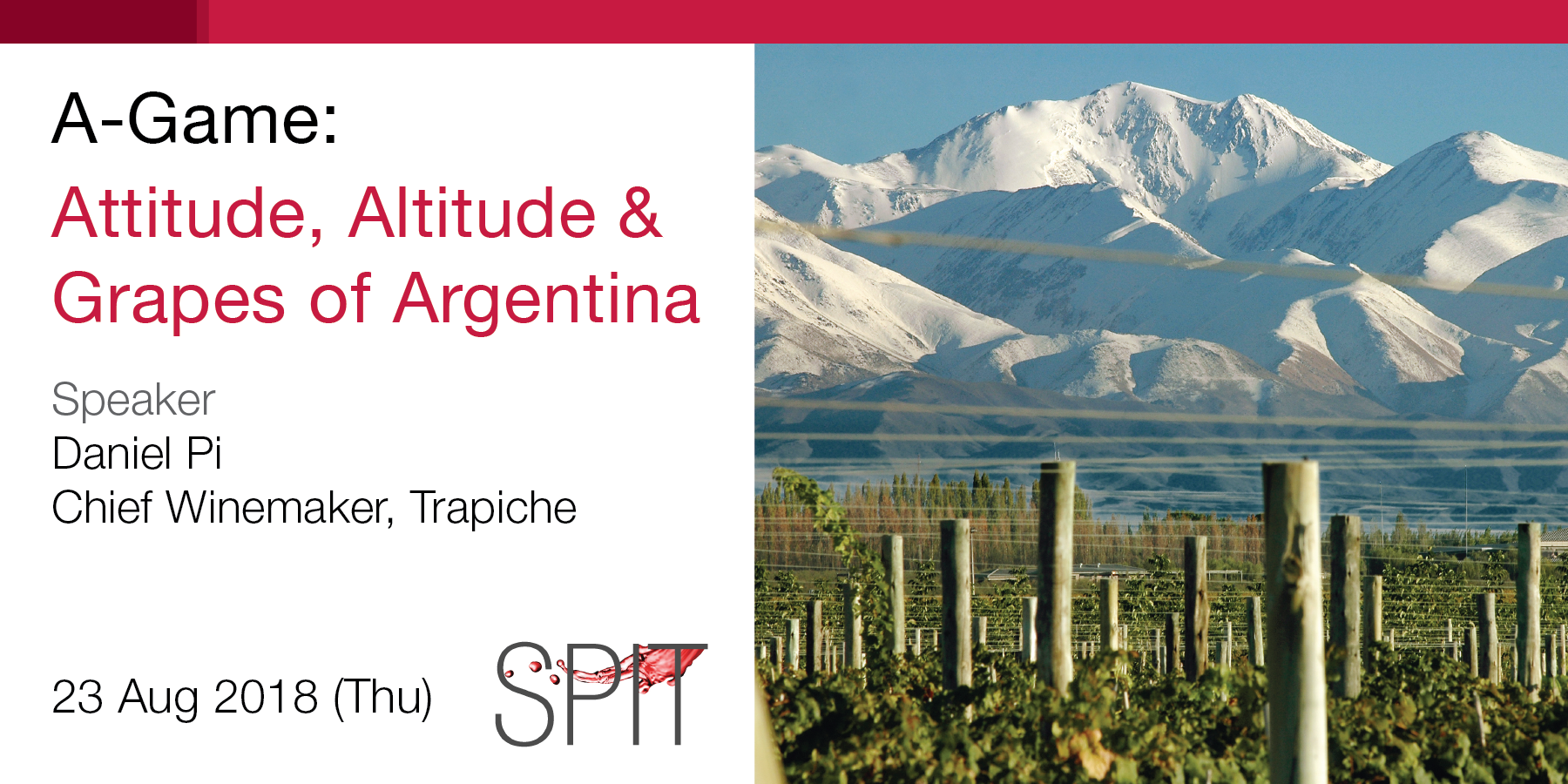 Chief Winemaker of Trapiche, Daniel Pi has worked for Peñaflor Group since 1992. He is one of Argentina’s most capable and knowledgeable winemakers, renowned domestically and internationally for his outstanding, diverse career.

During his career, he has worked in public and private institutions, and working for national and foreign wineries. Working with agricultural engineers and winemakers from New and Old world wine-producing countries, Daniel is well-acquainted with traditional and innovative practices. He’s carried out valuable winemaking projects abroad, especially in the US.

Daniel was Head Professor at Don Bosco Oenological University of Mendoza, giving conferences and symposiums worldwide. He is the founder of the Sociedad de Profesionales del Vino (SAPV) and Revista Enología (Oenology Magazine), among other achievements. Since 2009, he’s been Judge and permanent member of the tasting panel for the Argentina Wine Awards.

In 2017 Daniel was recognized as The Argentinean Winemaker of the Year by Tim Atkin, Master of Wine. 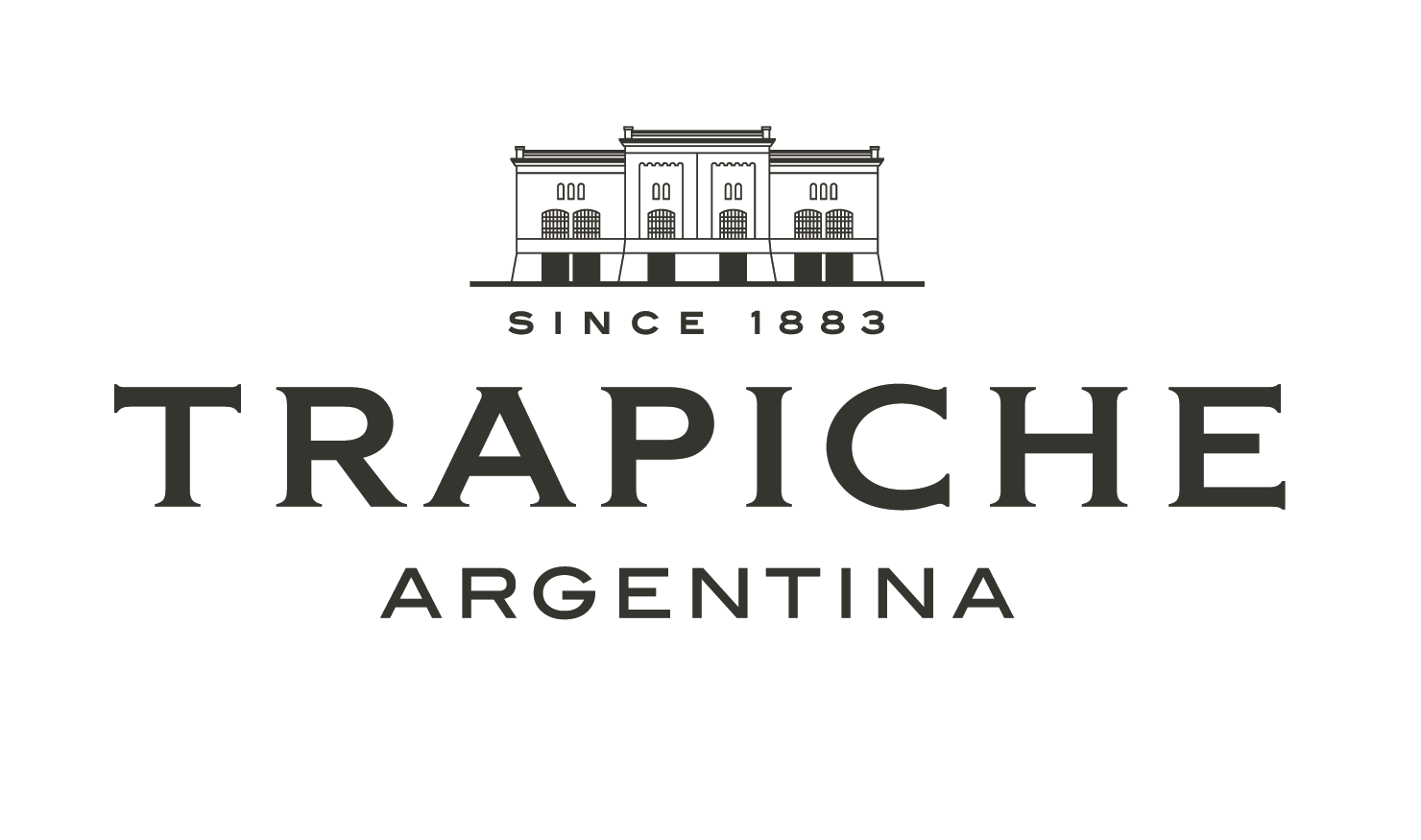