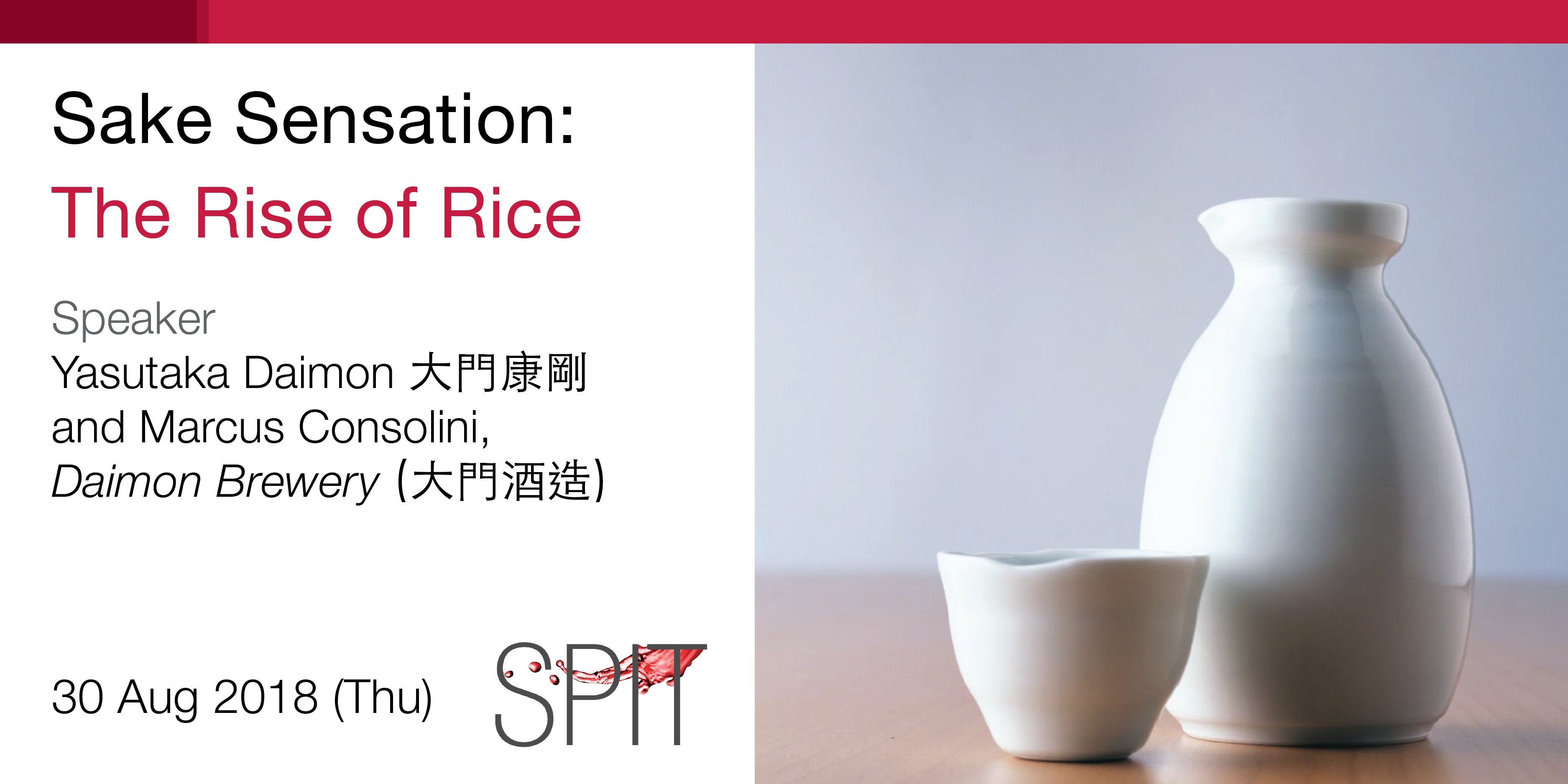 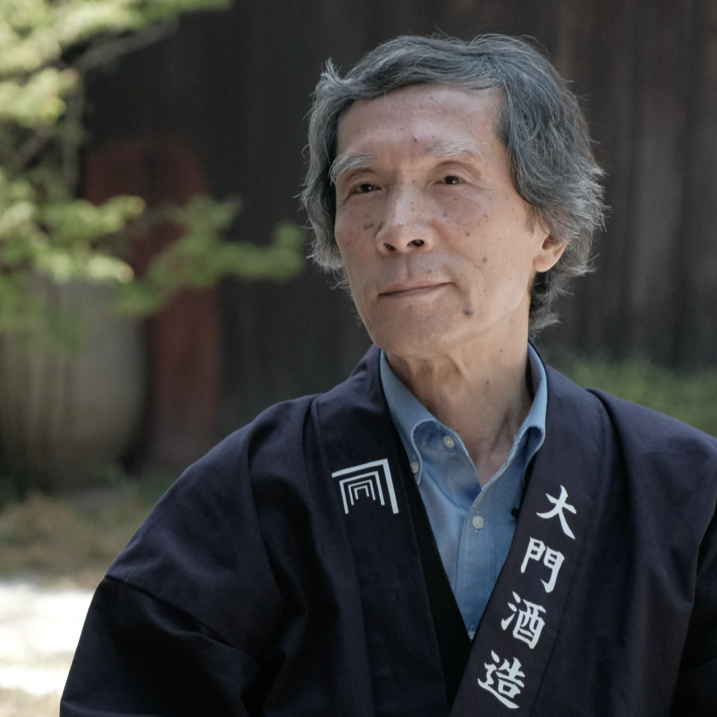 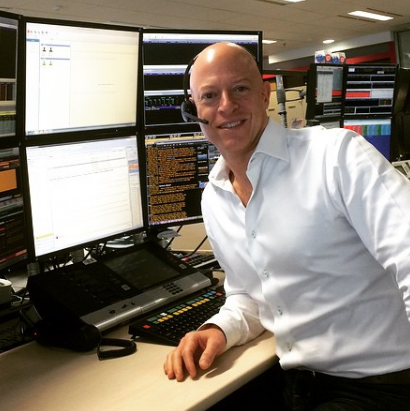 Yasutaka Daimon was born the first son of the Daimon Family in 1948 – 70 Years ago. A family with 200 years of Sake brewing experience, Yasutaka grew up in the 250 year old home adjacent to the brewery and was raised in the Sake business until his university years introduced a wonder lust that led to a trip around the world. 7 Years in Paris, Stockholm, Hamburg and off to India as a wondering monk. Upon his return Yasutaka embarked on the path of Sake.

Within 6 years at the brewery he became a Senior Manager and launched a distribution company alongside the brewery. By 1990 Yasutaka was travelling overseas to promote the Sake industry and founded the Sake Export Association as well as participated in the JETRO promotion of Japan Craft Products. Later Yasutaka supported the launch of John Gauntner’s first ever Sake Sommelier course at Daimon Brewery.

In the year 2000, Yasutaka’s passion for his product took over and he added the role of Toji, or Brewmaster, to his day to day operations. He continues to oversee all production of the breweries Sake although the brewery has promoted a long time apprentice into the role of Toji as well.

Born in New York City to an Italian immigrant family, Marcus has been in the Food and Beverage Industry since birth. With photos of him making Grappa at the age of three, Grandparents who ran bakeries and butcher shops and parents that managed a food stall at the famous Woodstock Music Festival – Marcus started washing dishes at the age of eleven and was managing restaurants by twenty.

A decision to go into Finance changed his course in the food industry from manager to investor. His career started in Accounting with Deloitte & Touche, Financial Consulting with American Express on Wall Street, and for the last fifteen years in Investment Banking managing trading teams across Asia for firms like Macquiare and JPMorgan. On the side, a dedicated business builder, he has been investing and managing craft oriented businesses and renovating historical properties across Asia for over 20 years.

Most recently he has joined the ranks of the Daimon Brewery as the CEO to manage the transition of this craft sake producer into the upper echelons of the Alcohol industry. A founding member of the Hong Kong Beer Brewers Association he has followed a passion of Sake into the production and global distribution side of the business.