The world’s best hangover cures, from century-egg congee to tom yum soup … and the hair of the dog 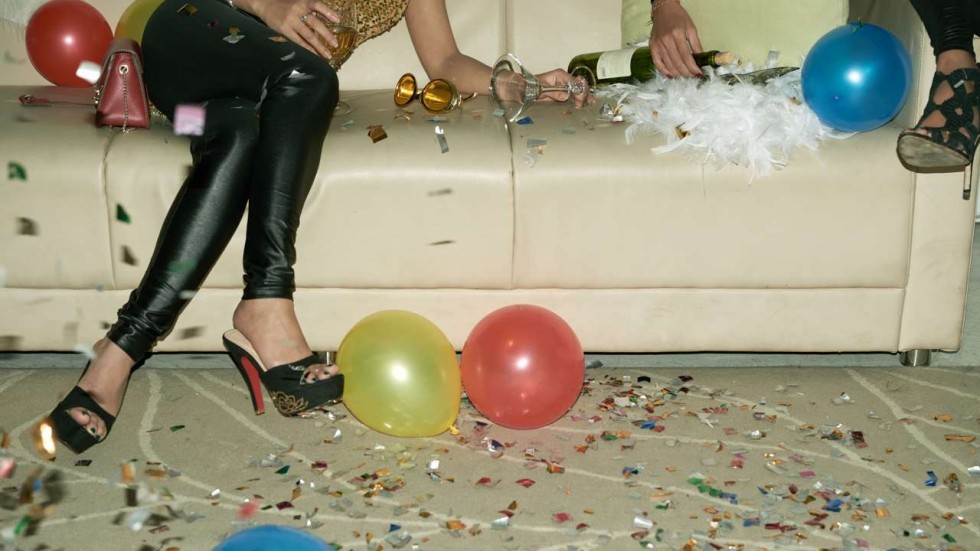 Every culture has its own hangover cure – Hongkongers eat congee, Thais turn to spice, and Australians just shrug and drink more alcohol. Whatever it is, find the one that works for you, preferably before the holiday parties begin

Beating a hangover and swearing off alcohol feature strongly in New Year’s resolutions. Alas, the perfect hangover cure proves elusive. Remedies run the gamut from the Italian cure of seven shots of strong espresso, to raw egg concoctions such as America’s “prairie oyster”, to the extreme “Mongolian Mary” of tomato juice and pickled sheep eyeballs. The cocktail of symptoms that causes reasonable people to consider drinking such concoctions varies from person to person, depending on the type and quantity of alcohol consumed, the pace of consumption, and the metabolism, health, weight and sex of the drinker.Symptoms include disturbed sleep, a pounding head, stomach irritation, lack of coordination, and a tongue that could sandpaper splinters off a fence paling.

Of course, a little prevention is worth a pound of cure and the most effective hangover plan is to avoid excessive alcohol consumption altogether. But, like most New Year’s resolutions, that idea lacks conviction. Consider an international escape plan instead.

Indians begin the battle against alcohol withdrawal with a chilled yoghurt lassi. Blended with fresh fruit and spices, a lassi made with bananas, mangoes or kiwis replenishes nutrients.

The Chinese morning-after breakfast of champions comprises a bowl of congee seasoned with century egg, or pei dan. Preserved over a few months in quicklime, ash, salt and rice husks, these odorous eggs contain cysteine, which helps our bodies neutralise acetaldehyde – a byproduct of alcohol’s breakdown. Together with another substance in our liver called glutathione, cysteine transforms this nasty toxin into harmless vinegar. Protein-rich preserved eggs are a good source of selenium (an antioxidant) and help restore depleted vitamins and micro-nutrients. Fat and oil slow down alcohol absorption and calm upset tummies. Croatians eat burek, a traditional pastry filled with cheese or meat. When eaten before drinking, burek lines the stomach; eating it the morning after soaks up excess acid. If your head is thumping, dehydration might be the culprit. Alcohol suppresses the production of a vital hormone called vasopressin, without which our kidneys stop reabsorbing liquid into the body, sending it instead directly to the bladder. Parched, our panicked organs ransack the body for water, pilfering it from our stupefied brain, which contracts, pulling painfully on the membrane attaching it to the skull. The Polish cure for this condition is pickle juice – the actual liquid from pickle making, containing vinegar, water and sodium, which delivers a quick rehydration boost. Combine half a glass with cold soda water and sip your way to safety.

Few good relationships end without the rebound effect and, in trying to recover from its brief courtship with alcohol, our body produces too much glutamine, a natural stimulant. The result is disturbed sleep and nervous shakes. The Georgian sulphur bath cure attacks this enemy on two fronts by speeding up the release of toxins and relieving tension. Balanced on the fine line between pleasure and pain, regular sulphur baths are a purported cure-all for a host of ailments, from jet lag to eczema and arthritis. No Georgian hangover ritual is complete without a dish of spicy khashi – garlic soup made with milk and beef tripe. Athletic types swear by morning-after exercise to rev up the metabolism and help expel toxins from the system. Thais turn to spice. Pairach Intaput, president of the Sommelier Association Thailand,says the chilli in tom yum soup and som tum (green papaya salad) speeds up the body’s natural detox. The capsaicin in chilli releases feel-good endorphins and relives headaches, making it a popular ingredient in many hangover cures. Instead of facing their demons, Aussies prefer to delay painful toxicity until later. While more alcohol only prolongs the problem, the so-called hair of the dog brings temporary relief because the body processes the new alcohol, suspending its activity with the noxious acetaldehyde. In Denmark, the cure is called reparationsbajer, or “repair beer”. The best version includes a plate of greasy food and Berocca (vitamin tablets), but keep the alcohol consumption light or that dog might come back to bite. 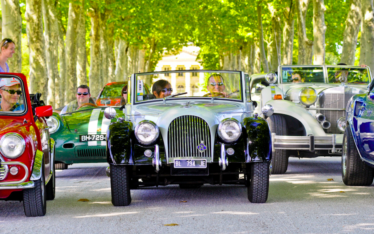 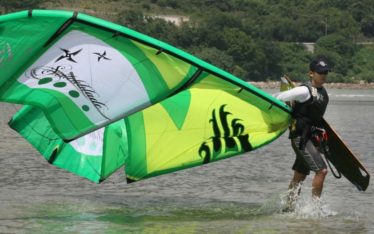 How to combine a wine tasting tour with an adventure holiday
Whether travelling in a 4×4 around an active volcano in Sicily, canyoning in Slovenia or mountain biking in South Africa, venturing to vineyards can also satisfy a taste for thrills...
× How can I help you?